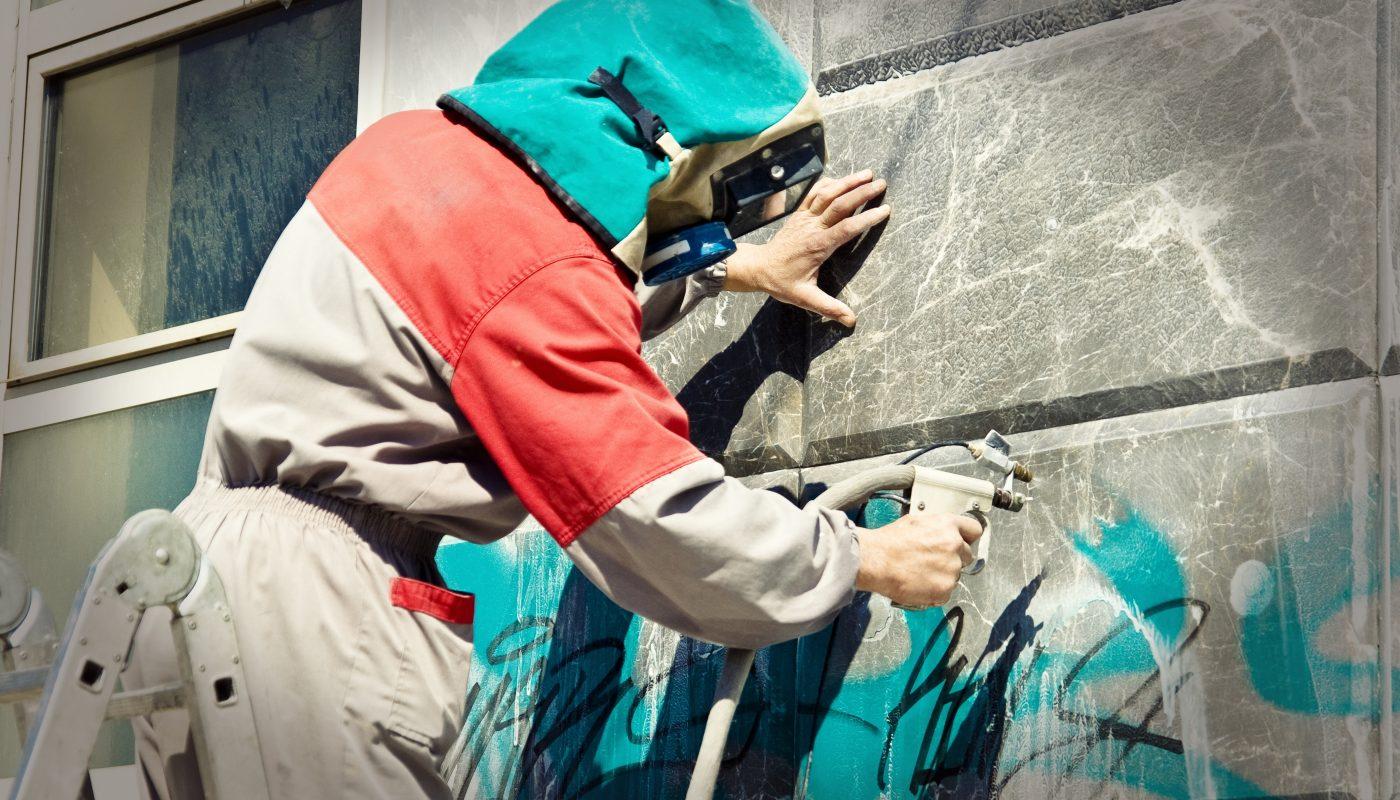 Graffiti may be an art form that’s as old as humanity itself, but it’s mostly just nothing but a pointless act of vandalism at present. In fact, it has become a nuisance for both homeowners and business owners.

If your commercial property has been a victim of a graffiti attack recently, this article is for you. Here, you’ll learn tips on how to perform effective graffiti removal. However, keep in mind that graffiti removal may lead to surface damage if done by someone without prior experience. So, if you’re afraid that you might destroy a specific portion of your commercial property or render it unusable, it’s best to hire graffiti removal services in Los Angeles or wherever your building is located. That way, you can be assured that the job can be done correctly and safely.

Here’s the thing: the most effective graffiti removal method will vary depending on the kind of surface the paint is on. That’s because different substrates are made up of varying components. As a result, each substrate interacts with graffiti differently. Read on to learn how to remove graffiti on various surfaces.

There are two ways to remove graffiti on concrete: pressure washing and applying powdered trisodium phosphate. Here’s a closer look at each of the two methods:

A paint remover is the only thing you need to remove graffiti on stone surfaces. However, brushing a liquid paint remover over the painted surface sometimes doesn’t work. If the paint stays after brushing, consider using a gel paint remover instead.

With a gel paint remover, you’ll apply the material to the surface instead of brushing it over the graffiti. You’ll then have to leave the thin layer of gel for several minutes. Finally, you’ll have to rinse it using hot water inside a pressure washer.

Many people don’t believe that a razor can help them remove graffiti on glass. But, that’s actually true!  The best way to remove paint from glass is to scrape it. Before shaving the graffiti off, however, let hot, soapy water in for a minute first. A paint thinner can also be used, especially if the hot, soapy water doesn’t work. Once finished, rinse the glass surface thoroughly.

Graffiti removal from metal surfaces, like fences, is a straightforward process, especially if the surface originally isn’t painted.

For non-painted metal surfaces, hot, soapy water can do the trick. Of course, don’t forget to use a microfiber cloth for massaging the water into the graffiti to avoid scratches. Some people also use stronger solutions, like a paint remover, for the job.

How about painted metal surfaces?  Well, things are a little more complicated with a painted one since you can’t use solvents to remove the graffiti from them. The last thing you want to happen is for the surface’s original paint to be ruined. To be safe, use any water-based graffiti remover instead.

Like removing graffiti on concrete surfaces, there are also two best ways to rid a wood surface of vandal paintings. Some people opt for power washing, while others choose to paint the affected portion with a color that matches the original one.

Can you use a solvent? The answer is no. That’s because they may contain chemicals that are too harsh for the wood.

If the above tips on cleaning graffiti don’t work that well for you or if you’re dealing with a huge or extensive graffiti, it’s advisable to hire a professional to clean it up for you. They’re equipped and experienced to take on that task in an efficient and safe manner. They can save you from all the hassle of trying to get rid of graffiti on your own. 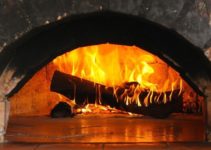 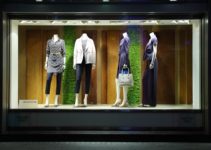 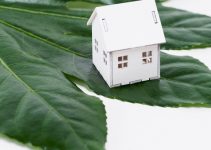 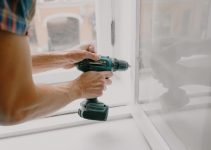 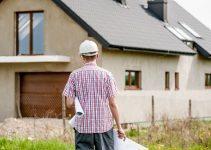