Staying Ahead Of Unwelcome Surprises

If you’re about to move somewhere, there are going to be unexpected things which happen. Some are going to be easy enough to fix. Maybe you take the wrong turn once or twice when headed to a new home with your U-Haul.

But then again, maybe you get in a fender bender with that U-Haul and have to deal with the fallout before finishing your move. Or, if you’re moving from a state like California, the very cost of the U-Haul may vary going out as opposed to coming in.

Plenty of things can happen, and it’s actually impossible to predict all surprises. However, you can eliminate the lion’s share of unwelcome surprises by thinking ahead a little bit. When you know what you’re getting into, you won’t be so taken aback when certain things happen. With that in mind, consider the following tips before you move anywhere new. 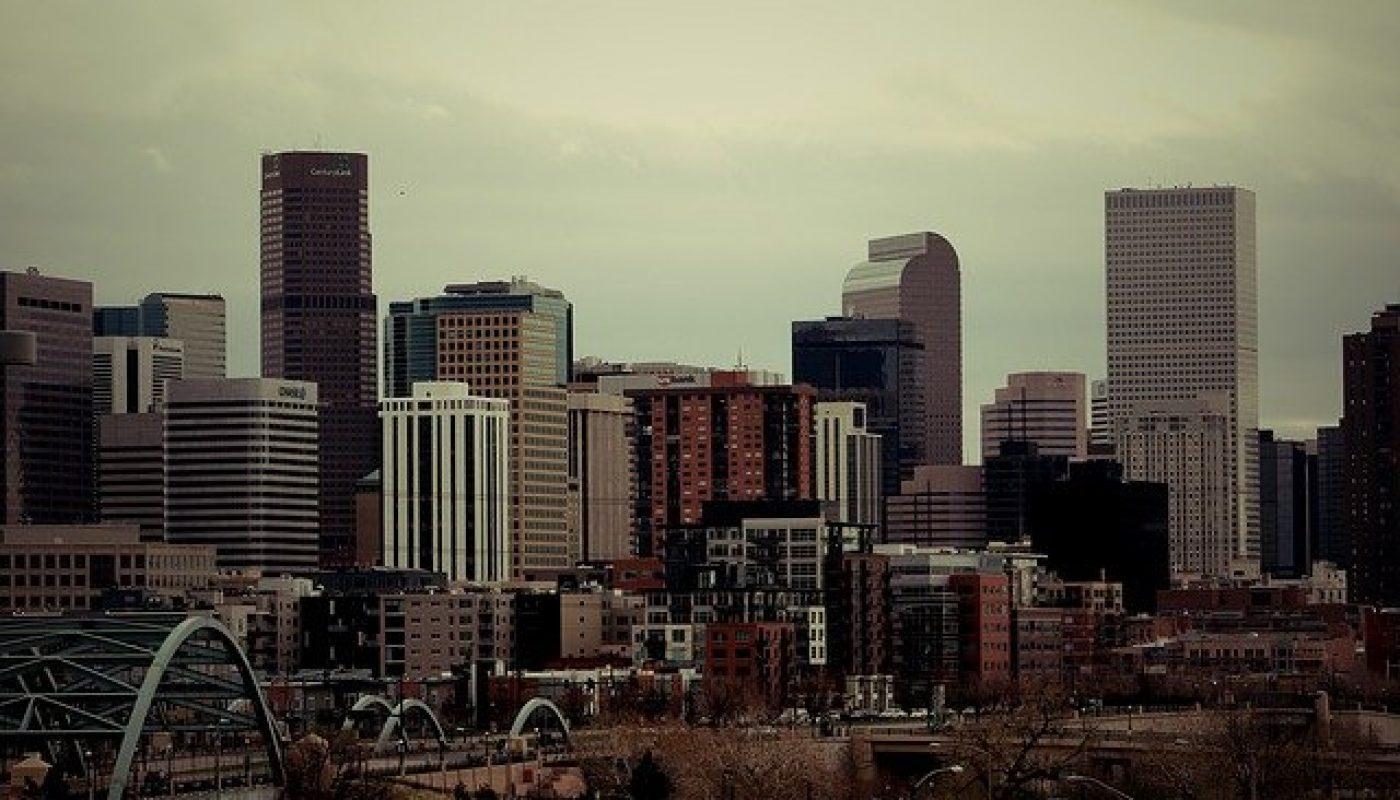 No Community Is Perfect

The finest city in the world has skeletons in some closet somewhere, there’s no way around that reality when you factor in human nature. Maybe the issue has to do with taxation, maybe it has to do with local laws regarding things like alcohol or adult dance clubs (as in Portland, Oregon); the issue can come from anywhere.

Even The Most Questionable Communities Have Advantages
Just as no community is perfect, there’s also no community without at least some positive aspect. One silver lining of the scientific outposts across Antarctica is solitude. Another is penguins. Chicago may have a lot of crime, but they’re home of the deep dish pizza. L.A. is adjacent to some beautiful beaches. New York City has history and intrigue.

Seek the positive wherever you move. Whether it’s a tiny town in the middle of nowhere, or a massive metropolis on the edge of tomorrow—and replete with the issues that define such futuristic cities—there’s always a silver lining somewhere; look for it, and you will definitely find it.

Costs Differ Based On Locale

Where you go will have different cheap and expensive items. Seafood on the west coast is way cheaper, and way more qualitative, than seafood in the midwest. But housing is unaffordable for many. Housing isn’t that unaffordable in Alaska, but owing to transit costs, basic goods tend to be costly.

In a city like Denver, you get fun recreational adult options vis-a-vis varying types of cannabis, fine hiking, excellent outdoor sports, and beautiful landscapes. But the traffic is ridiculous, and there are some high taxes. Denver is exceptionally popular right now, so in-city living costs presently rival L.A. That’s a good thing and it’s a bad thing.

It’s good for the state’s economy, it’s good for businesses looking to be at the cutting edge of modern trends. Even so, if you’re not in a position to spend extra money based on where you want to live, it’s going to be a negative reality. So understand what expenses you’ll incur as you explore moving to one place or another.

Taxation And Other Local Laws May Differ
Speaking of taxes, different states have vastly different taxation laws. California, Hawaii, and New York are among the most expensive, while Wyoming, South Dakota, and Montana are a lot more affordable—though things are changing fast in Montana. Here’s a list of states by taxation.

Keep in mind what property taxes you’ll be paying, and where hidden legal restrictions are. In Utah, alcohol has to be less strong—Oklahoma has some similar laws. There are also dry counties. Keep yourself informed specifically as regards legal realities and taxation in varying communities.

Cheap Neighborhoods Tend To Be That Way For A Reason

Very seldom will you move to the cheapest neighborhood in town and find it’s free of crime. Seldom will you find a gated community with the same criminality issues of that borough across the railroad tracks, to reference an old stereotype.

Don’t only shop for deals. Sure, look for deals in housing; but you could pay more by paying less in a high-crime neighborhood.

The cost of varying neighborhoods will often be an indicator of crime levels. Taxation and local laws differ per state and even city. Overall expenses differ based on the locale you’re considering generally. There are advantages with any community, and no community is perfect.

If you’re headed either to a new neighborhood or a new city, you want to think about these things. There are going to be unexpected circumstances wherever you go, and it’s impossible to anticipate them all. However, it is possible to get an idea what you’re generally getting into, and prepare accordingly. So do that with a little research prior to your move. 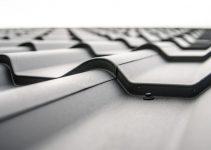 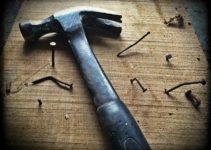 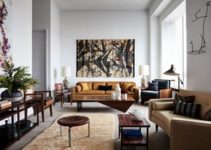 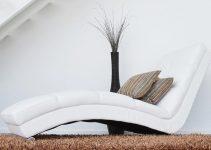