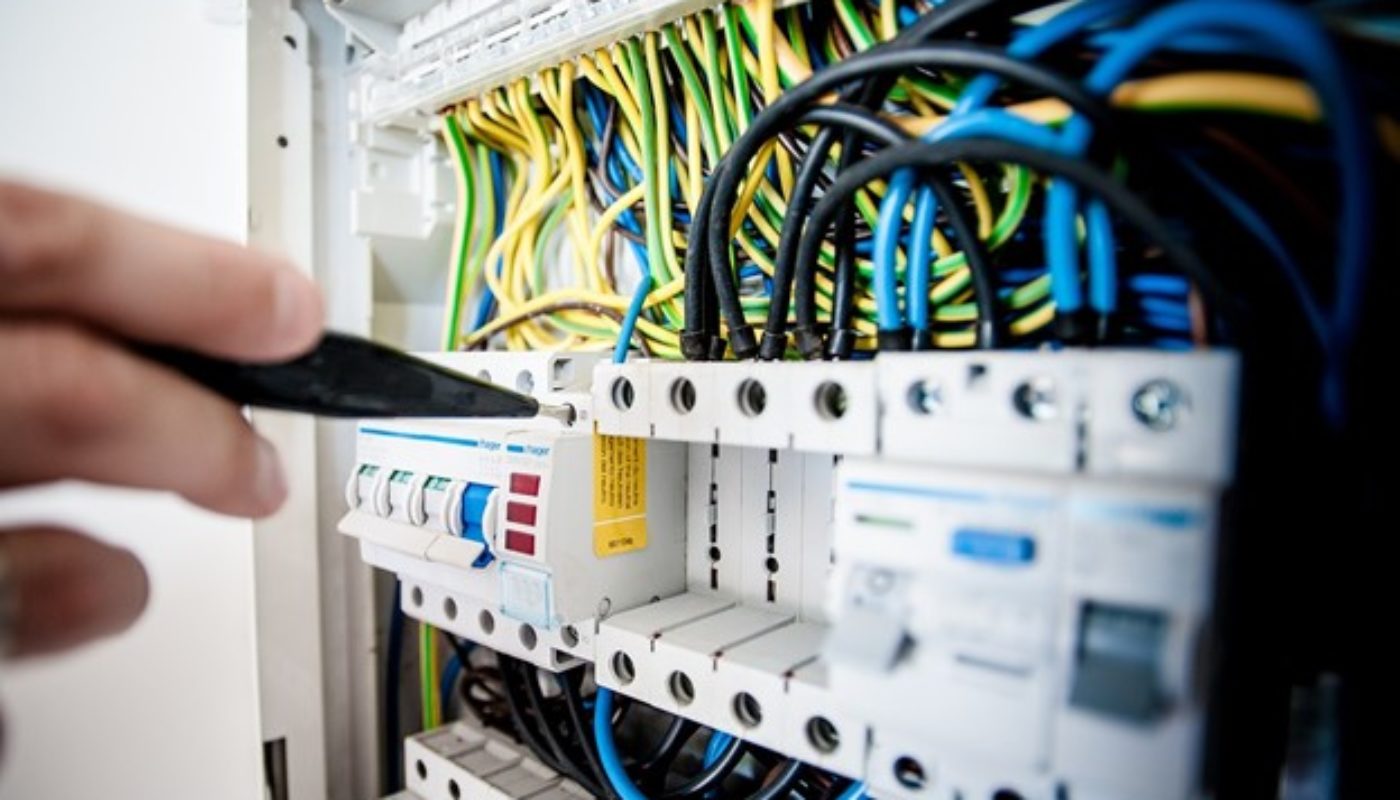 Our home electrical system generally works in our home without us really having to think about it – until something malfunctions. Then, it becomes clearly obvious how much we rely on this system and we know we need to fix the issue fast.

While many people will head to their toolbox and attempt to do the work themselves, this is not a good idea. Instead, a simple Google search of “Electricians near me” should put you in touch with a variety of qualified experts in your area.

The many dangers of DIY home electrical work are the reason why it is recommended to go with an expert, and here are just some of them:

One of the biggest risks of doing your own electrical work is electrocution. Plenty of people get injured from home electrocutions, and many of them can be fatal. It doesn’t take much for electrocution to take place, especially if you are being reckless, so always be careful.

Professionals have a lot of experience in doing electrical work correctly, and your lack of qualifications or experience could leave you more vulnerable to being shocked or electrocuted during work if you’re not being careful.

If you do decide to take something on yourself, be sure to keep electrical safety in mind at all times. This includes being sure to use insulated grips on tools, turn the breaker off when working on an outlet in its circuit, and wear safety equipment like gloves and goggles. 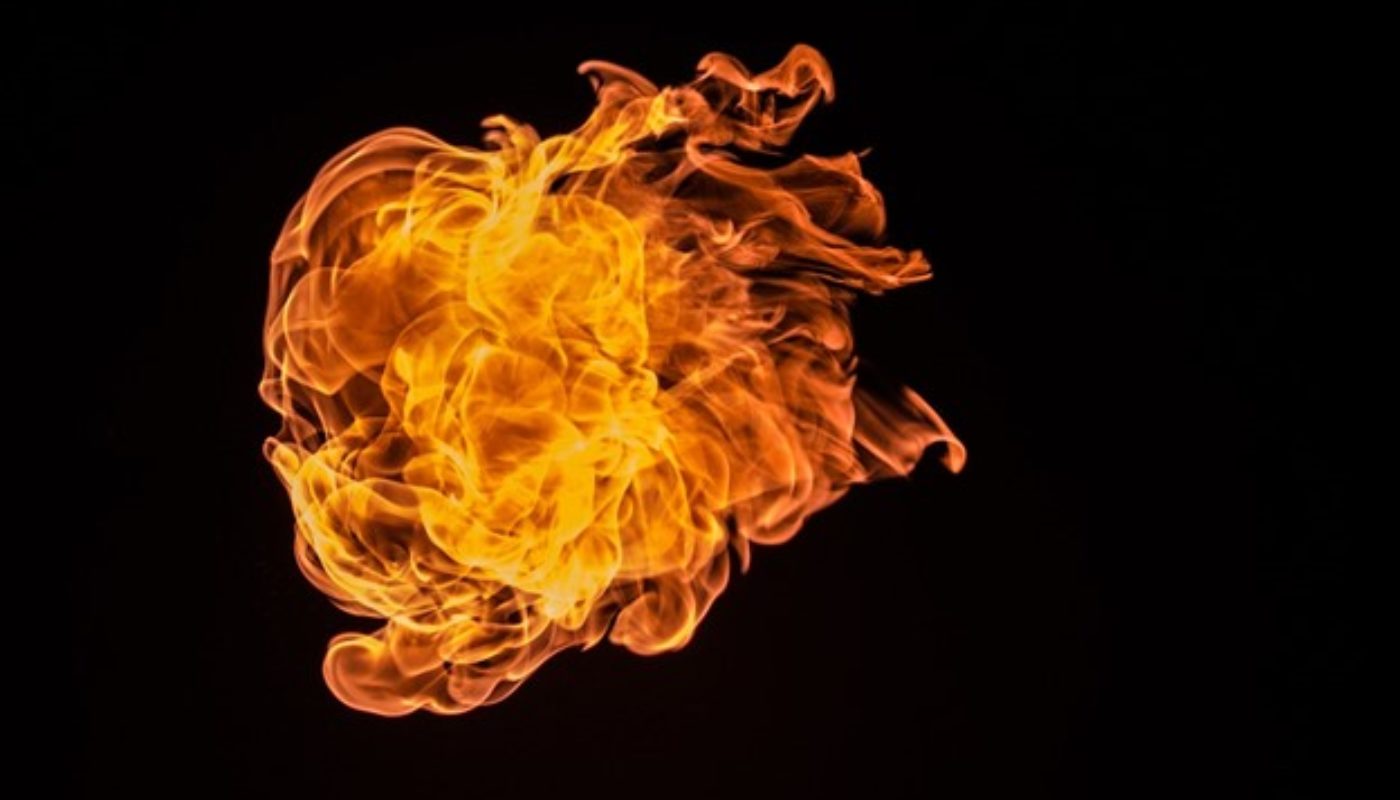 Home fires are another unfortunate danger of electrical work that has been incorrectly. Electrical failures or issues are among the leading causes of home fires, and lead to many injuries and plenty of damage every year. They can often be caused by using the wrong gauge of wire during DIY work, making a faulty connection or a spark leading to a fire.

The last thing you want is for your home to burn down so you can save a few dollars by doing work that is out of your league. So, call in an expert for peace of mind. Fires can also be caused by overusing an outlet beyond its capabilities, so be careful when using your electrical system in general, not just when you are doing work on it.

Another danger is actually doing more harm than good in regards to your electrical work. If you attempt to do something that is out of your wheelhouse, you could end up doing it all wrong. This could be anything from a full rewire, to changing an outlet, to installing a breaker.

All aspects of your electrical systems need to work in unison with one another and if there is even one small issue, it can stop everything from working as it should. Unfortunately, many DIYers overestimate their skills and knowledge in a particular area. They may have successfully changed a lightbulb and now think they can rewire a chandelier.

This often leads them to doing work that ultimately requires a professional to come out and fix it. In these cases, it’s simply better to call a professional right from the start rather than wasting time and energy on a project – only to still require an electrician to come in and fix it anyway.

Calling in a Professional Is a Good Idea

While simple things can be handled via DIY, you generally want to call in a professional to deal with potentially-dangerous tasks like electrical work. If not, you run the risk of electrocution, causing a fire or simply doing more harm than good.