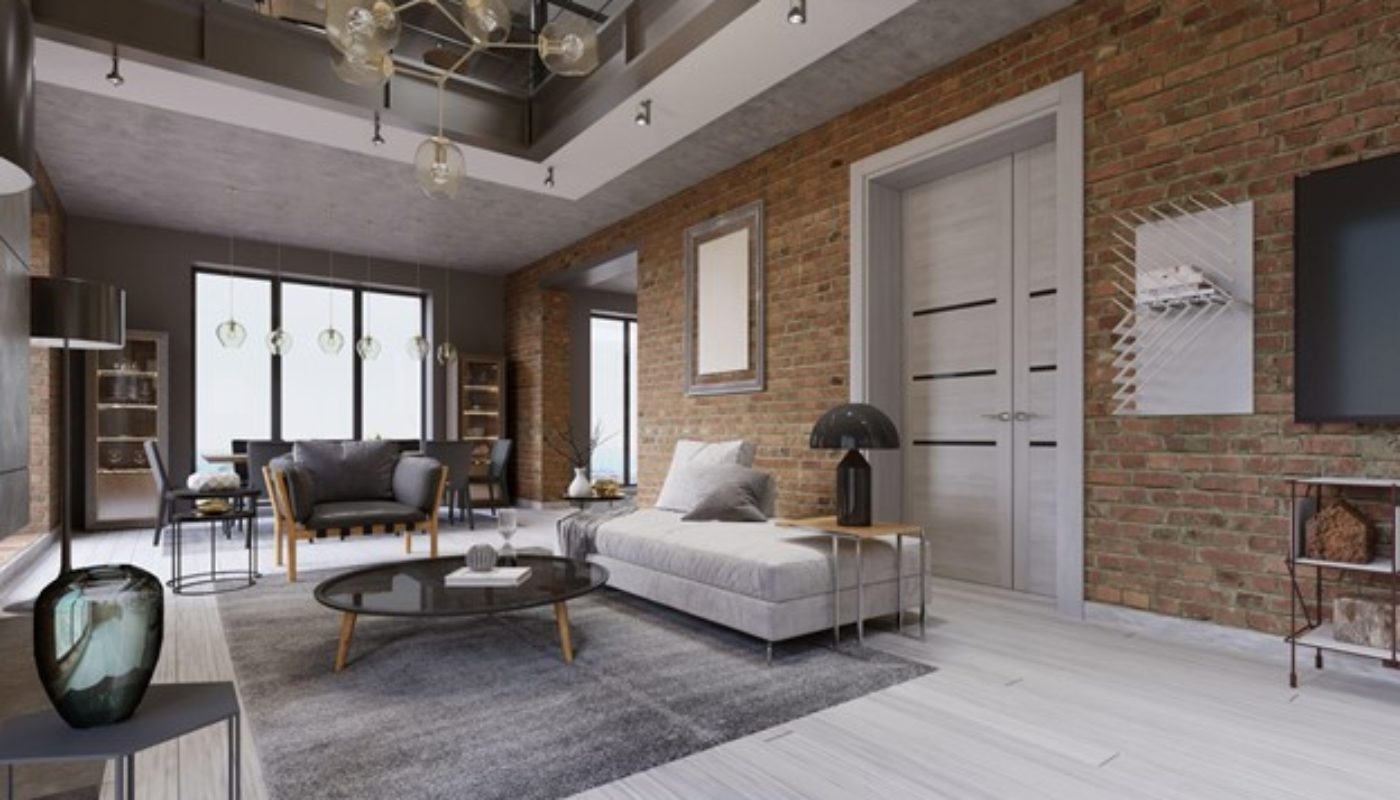 The USA is known for their spacious houses with terraces and backyards for kids to play on. Owning a house in the United States is a part of the American Dream, and even though many Americans enjoy living in suburban areas with large houses, people living in high-density areas, like NYC, cannot afford to build houses as spacious as the national average. Increasing housing prices as well as decreasing interest in suburban types of accommodation leaves many people wondering if having a large house is necessary or even favorable. With this question in mind, many young people choose to live in high-density areas enjoying condominiums rather than getting large houses in suburban areas.

As the houses increase in size, the square footage of a living room is expected to increase even though the actual living room space to house space ratio is likely to decrease. They also increase in the number of rooms as they get bigger. Many average houses tend to have common rooms like recreational rooms and family rooms. Even though these rooms are not called living rooms, they are still shared and contribute to the total living space of the house. Most houses in line with an average detached house in the US have one of these rooms in addition to a living room while larger houses tend to have even more rooms like that.

Condominiums tend to be smaller than detached houses. Due to smaller space, condos try to be efficient in usage of space. This often leads to a living room being combined with a kitchen to look more spacious. The average square footage of a condominium is around 882 square feet. Larger condos are usually located in Florida while smaller ones are found in high-density cities like New York City and Seattle and Chicago. An average living room size for a condo is about 250 square feet, which equals about 28% of the space of an average size condominium.

Many homebuyers who choose to live in a condo, usually decide to make their living room look bigger by connecting it with a kitchen in an open concept. Given that an average kitchen size for a condominium is about 100 square feet, the open concept allows a living room to look like it is about 300 – 350 square feet in size, which is in line with the national average for a living room size. 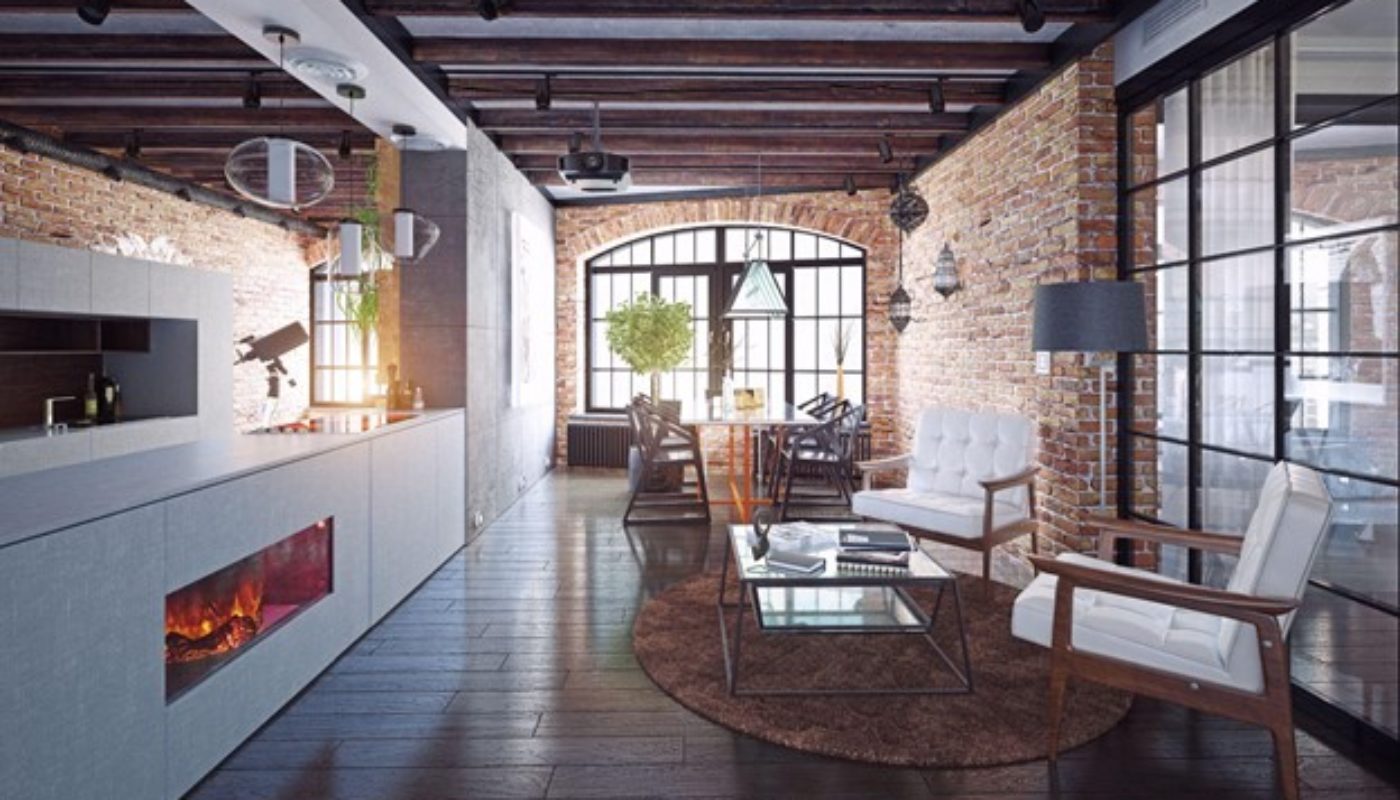 Not only condominium owners but also owners of larger properties choose to have an open concept living room connected with their kitchen and potentially dining room. It is a simple way to make a living room look more spacious. A homeowner who is interested in how much of a square footage increase an open concept living room can bring, should calculate the square footage of all areas used in the project and add them up. It is important to understand that such a change reduces the number of separate rooms in the property, so homeowners who value their personal space or do not want to have a kitchen open to everyone’s sight may choose not to pursue the open concept. 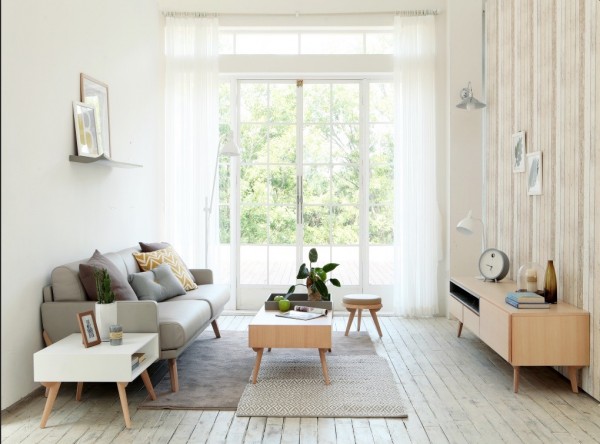 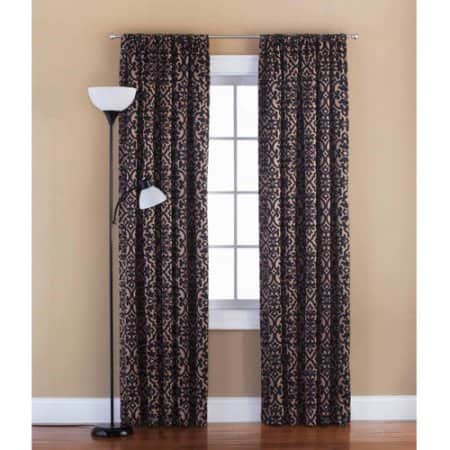 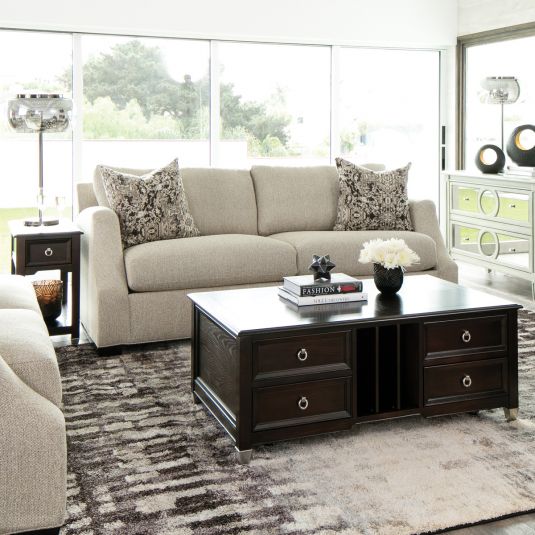